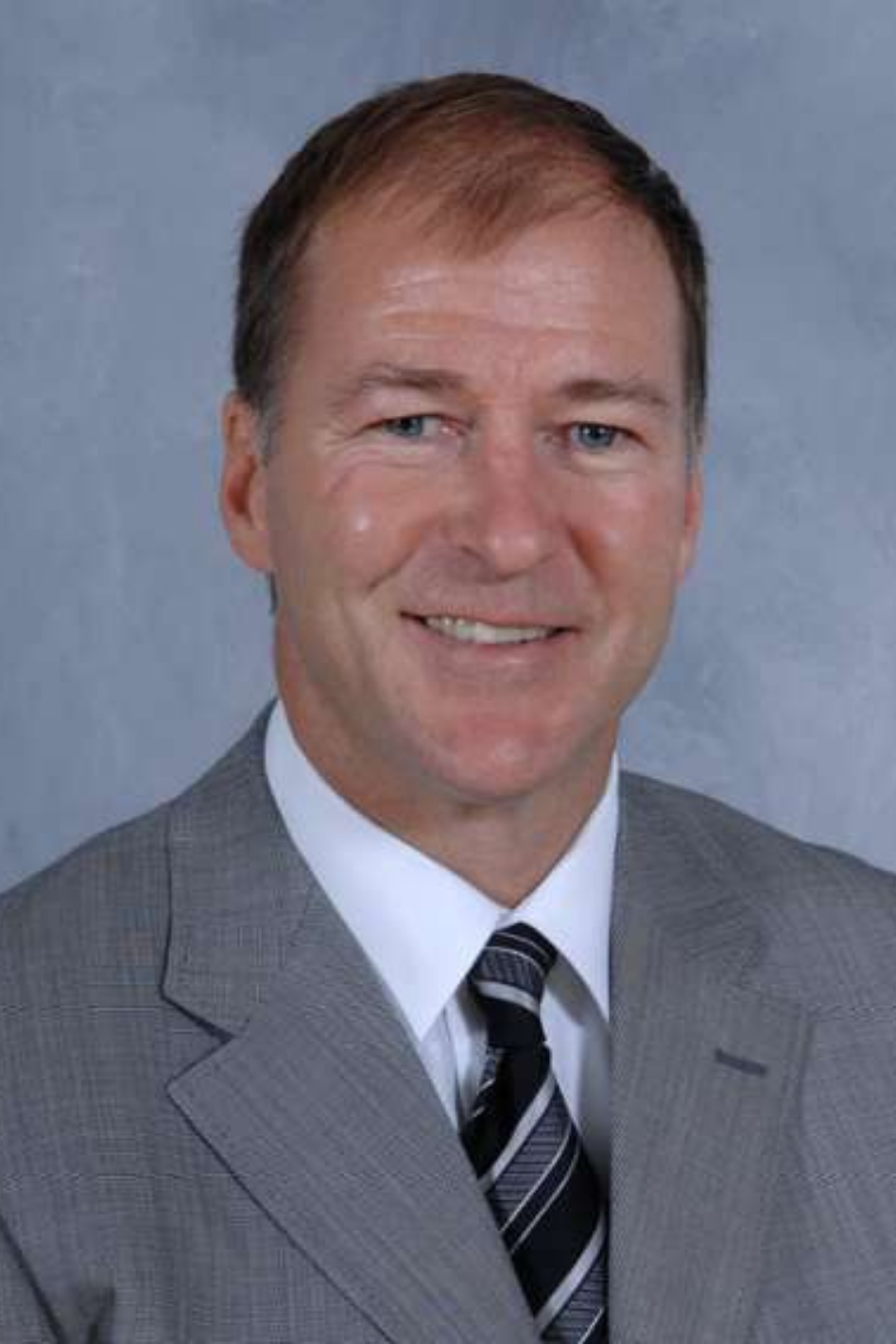 Kevin Lowe is an Alternate Governor of Oilers Entertainment Group (OEG). Previously, Lowe served as the Oilers President of Hockey Operations for seven seasons and prior to that he spent eight seasons as the Oilers General Manager.

A new era in Oilers' history was ushered in when Lowe was named to the position of General Manager on June 9, 2000. With the announcement, the first-ever draft pick in Oilers history replaced Glen Sather, who held the position since June of 1979. Lowe's appointment came a year after he was named Head Coach of the Oilers on June 18, 1999. Over those years the team's payroll was annually near the bottom of the league; however, the team was a league leader in dollars spent for points earned in standings including many playoff appearances. As GM, he became one of only 40 general managers in the history of the NHL to get his team to the Stanley Cup Final in 2006, losing in seven games to the Carolina Hurricanes.