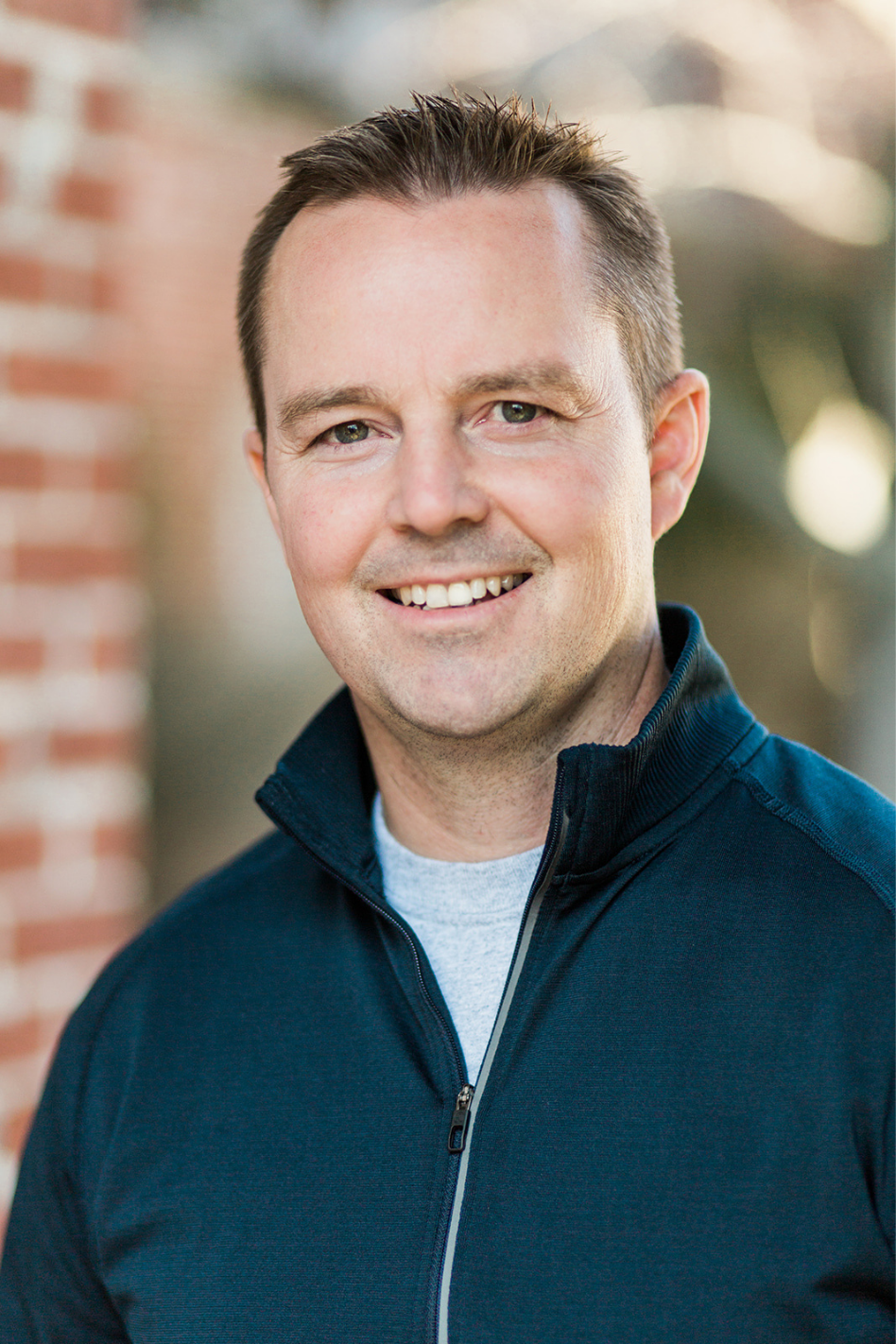 Scott is a sports event and operations visionary with decades of experience building and operating sport organizations and educational programs.

Scott started in the sports industry with the Edmonton Oilers. Later, he worked as a senior consultant in Deloitte’s Strategy & Operations practice. His work at Deloitte included technology selection and implementation projects, and strategy & operations consulting work in the private and public sectors.

As Founder of Play On!, Scott led a team of over 100 contract staff and more than 2,000 volunteer workers annually. He was responsible for all aspects of the program and led Play On! as Chief Executive Officer for 15 years, until operations of the program were suspended in 2018, despite continued growth. Scott has been working tirelessly to bring this important event back to Canadian communities.

As a young man he served a two year volunteer mission in Taiwan, where he developed a passion for community-building while also becoming fluent in Mandarin Chinese. Scott has since become a Professor at the Ivey Business School (Western University) and The Lawrence Kinlin School of Business at Fanshawe College, and has lectured at other universities worldwide.  He holds degrees from the University of Alberta (BSc) and Western University (MBA) and completed further executive education at Harvard University.