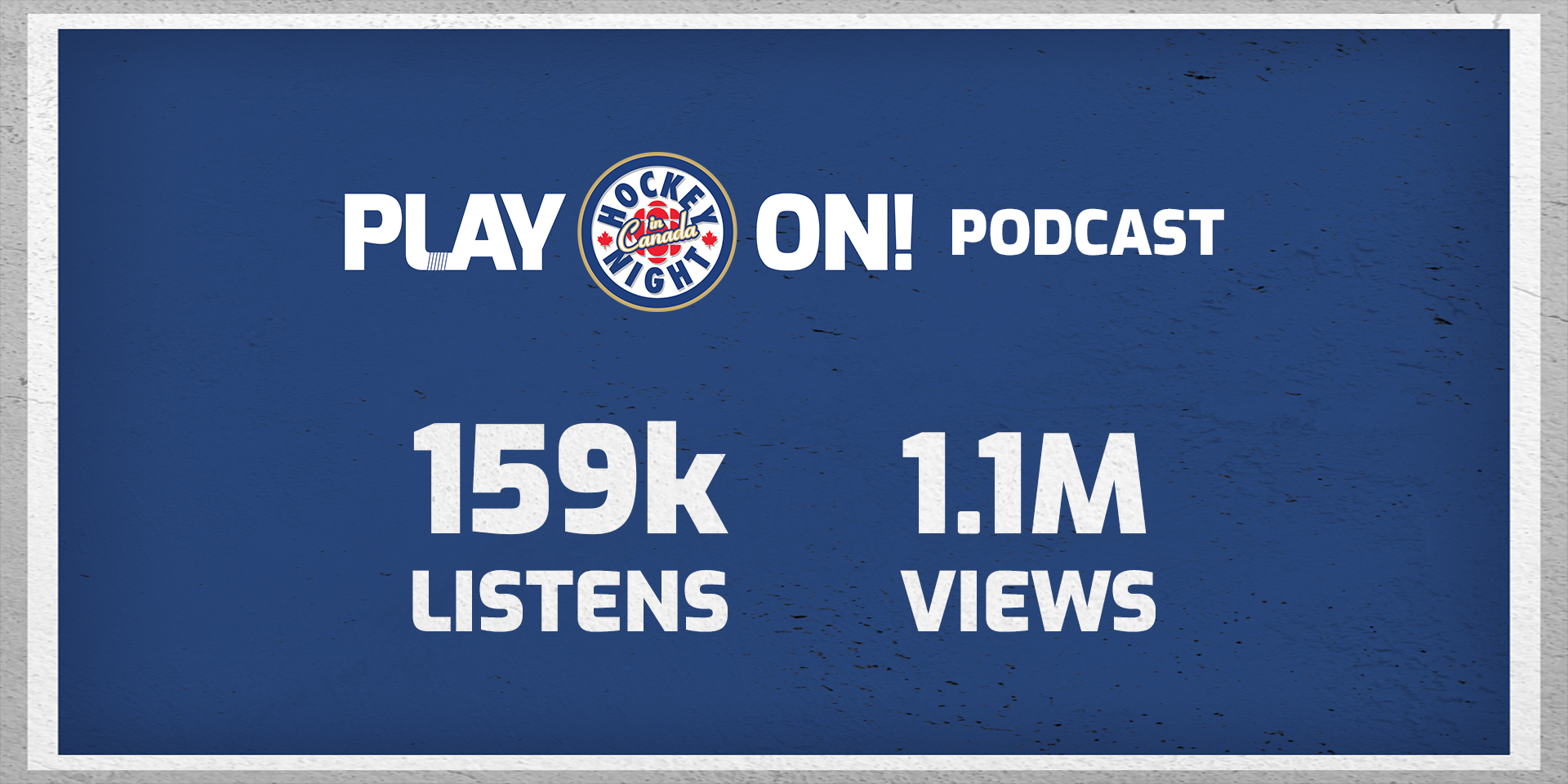 Launched in June of this year, the Play On! podcast has achieved great success, with over 150,000 listens in just five weeks! Hosts Vince Capano and Branden Scott sit down each week to have discussions with former Play On! participants, hockey greats, media personalities, and more.

Most recently, the hosts chatted with Coach Jeremy Rupke, also known on social media as 'How to Hockey'. Jeremy is a hockey dad, coach, and social media influencer who started HowToHockey.com. His website is designed to help improve the skills of all hockey lovers, whether they have played the game before or are just trying it for the first time. Vince and Branden find out how Jeremy got started on YouTube, what it has been like coaching through a pandemic, and what Play On! means to him.

In last week's episode, the hosts sat down with Kaleb Dahlgren. Kaleb is a Humboldt Broncos bus crash survivor, national best-selling author, founder of Dahlgren's Diabeauties, and inspiration to many. He shares his recovery journey, what led him to write Crossroads, starting his not-for-profit organization, and becoming an ambassador for the 'This is Our Shot' campaign. Kaleb also shares stories of playing street hockey with friends while growing up in Saskatchewan.

Earlier this month, Vince and Branden were joined by six-time Stanley Cup winner and Play On! Canada board member, Kevin Lowe. He shared what it was like playing for the Edmonton Oilers during the Wayne Gretzky era and discussed how Play On! plays a critical role in getting new Canadians involved in ice hockey as well as reducing barriers to the sport.

Play On! Canada is proud to support the This Is Our Shot movement, created in part by friend of Play On! — Dr. Hayley Wickenheiser, to replace vaccine hesitancy with confidence and encourage Canadians from all walks of life to get their COVID-19 vaccine once it is their turn.

Get vaccinated and we can all be #TogetherAgain soon at a Play On! event, forming friendships and relationships while participating in games of Canada's favourite pastime — street hockey — in communites from Victoria to Halifax.

This Is Our Shot to End the COVID-19 Pandemic — Together

In The Hot Seat
with Podcast Co-Host
Vince Capano

Co-hosting the podcast with Branden has been a memorable experience thus far, we have shared quite a few laughs together and I am looking forward to sharing many more in the near future with him. The founder of Play On! Canada, Scott Hill, gave Branden the nickname — “personality extraordinary” and to be quite honest with you, he absolutely lives up to the name. He cracks me up with his comedic abilities, my role is to set him up so he can land the punch line. One condition that Branden had for joining the team was that I leave the jokes to him.

With his wealth of knowledge, stemming from his experience as a media producer in the Ontario Hockey League, Branden has taught me a lot about the broadcast and media industry. I believe we make a great team and I am looking forward to seeing where this podcast goes, and what Branden and I may do together in the future. In fact, Scott Hill calls us the next Tim and Sid, a famous broadcasting duo who were previously on Sportsnet.

One aspect of Play On! Canada's purpose statement is Building Friendships and that is certainly something which has been developed between Branden and I.

Who knows what the future holds but right now we are taking it one episode at a time. So we can also play a role in building a strong, resilient country.

Stay tuned to the next newsletter and our social media pages, to learn more about the co-hosts of the Play On! Podcast. As we strive to hit our goal of 250,000 listens by Labour Day.

Share a little about yourself, what you do at
Play On! Canada and where you are from, Vince! 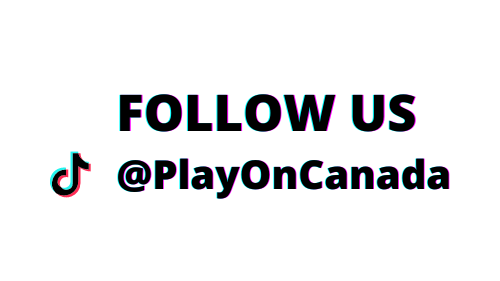 Get Involved with Play On! Canada

Play On! Canada is actively looking for individuals, who embody experience and potential, across a multitude of areas to join the team.

If you are interested, hit the button below to learn more and apply.